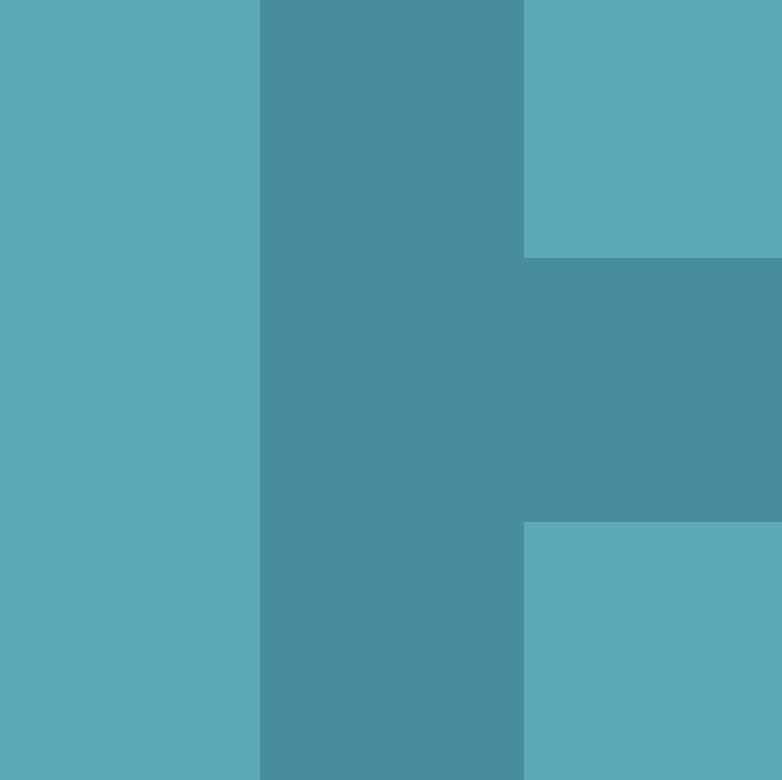 January, 1649. After seven years of fighting in the bloodiest war in Britain’s history, Parliament faced a problem: what to do with Charles I, a defeated king who refused to surrender? Parliamentarians resolved to disregard the Divine Right of Kings and sentenced him to death. On a scaffold outside Whitehall, in an event unique in English history, the King of England was executed. After the Restoration, his son, Charles II enacted a deadly wave of retribution against the ‘regicides’.

Bestselling historian Charles Spencer brings us a powerful tale of revenge from the dark heart of royal history and a fascinating insight into the dangers of political and religious allegiance in Stuart England.

Recorded at The Printworks Venue, Dublin Castle on 26th September 2014.