A Dangerous Man: Frank Lawless and the War of Independence in Fingal with Dr. Bernard Kelly 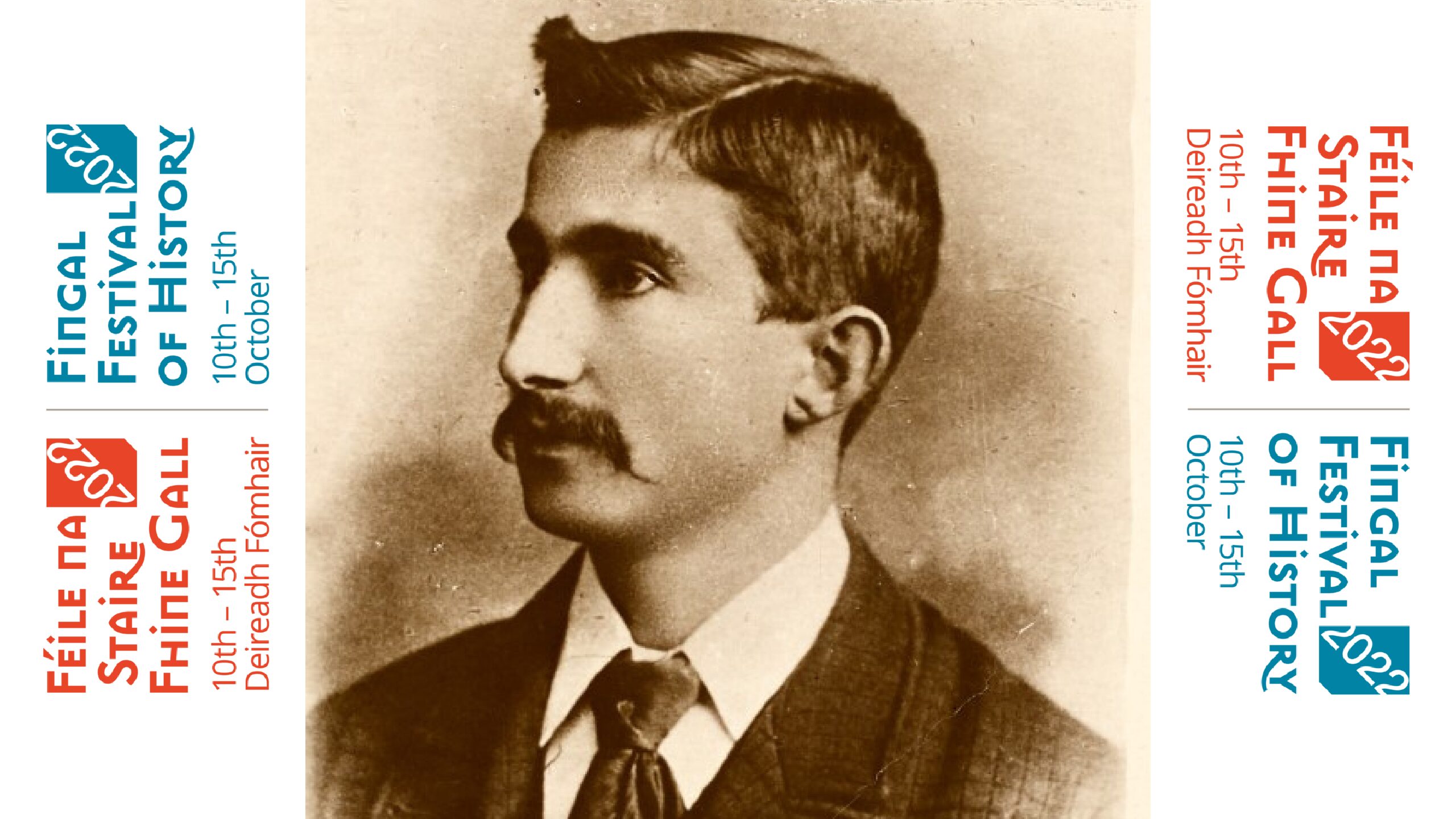 Frank Lawless was one of the most dynamic regional leaders of the revolutionary period. Born into a farming family in Swords, County Dublin, in 1870, he followed his grandfather and father into nationalist politics before becoming central to the republican movement in North County Dublin. Although most of his political life was spent in prison, as a result of his prominence in the 1916 Rising, it was cut short with his untimely death on 16th April 1922 after a road accident.

‘A Dangerous Man: Frank Lawless and the War of Independence in Fingal’ gives us an insight into his life, politics and the legacy he left. Dr Bernard Kelly emphasises the role he played in the cultural, political and sporting life of Fingal from his early years to his death.

Dr. Bernard Kelly completed his PhD in NUI Galway and postdoctoral work at the University of Edinburgh. He was previously a Historian in Residence for Dublin City Council and is currently Fingal County Council’s Research Historian.

Please note that this event will be available online post-festival.