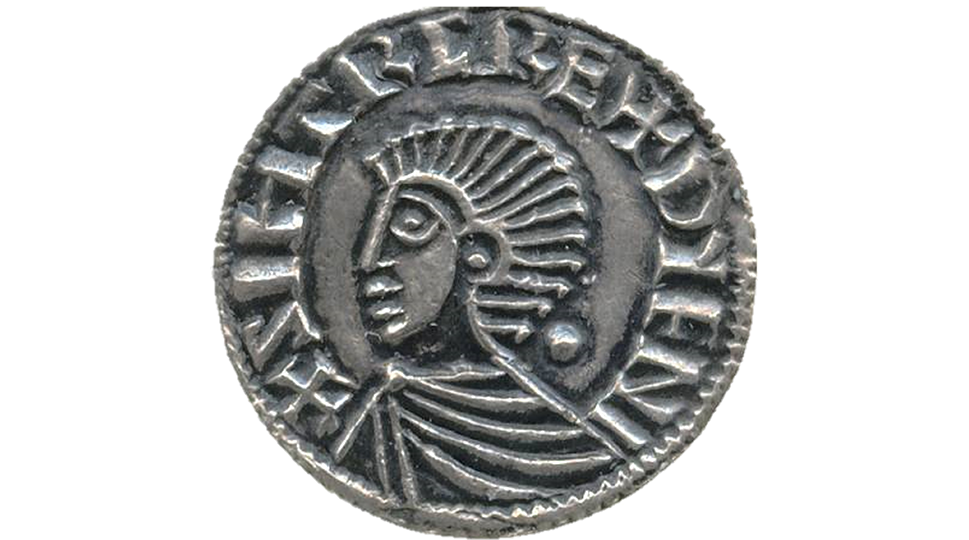 In popular culture Vikings are usually portrayed as blood-thirsty barbarians who looted and killed wherever they landed. Their rituals and beliefs are regarded as equally brutal. But what do historical and literary sources and archaeology tell us about Scandinavian beliefs and their religion in early Ireland?

Can we distinguish between their official conversion to Christianity and the survival of their inherited beliefs and customs? How alien were these beliefs to the seemingly omnipresent Christian culture they found in Ireland? This lecture tries to answer these questions by examining evidence for Scandinavian beliefs from hints found in the Irish landscape and in place names, in Irish chronicles and literature, and in archaeological objects. The result is a narrative that reflects the complexity of religious beliefs and customs in many culturet hroughout the ages.

Edel Bhreathnach
Edel Bhreathnach is a medieval historian with a particular interest in interdisciplinary studies that connect archaeology, history and literature. She was CEO of The Discovery Programme: Centre for Archaeology and Innovation Ireland (2013-9) and is a former Visiting Fellow to All Souls College Oxford (2016). She has worked on large-scale projects relating to Tara, a rich landscape of prehistoric and medieval kingship in modern Co. Meath, on the history of the Franciscans in Ireland, and on monasticism in Ireland from the tenth to the thirteenth century. She has published widely on these subjects including her volume Ireland in the medieval world 400-1000AD: landscape, kingship and religion published in 2014 (Four Courts Press, Dublin). She co-edited Monastic Europe: communities, landscapes and settlements (Brepols: Turnhout, 2019).