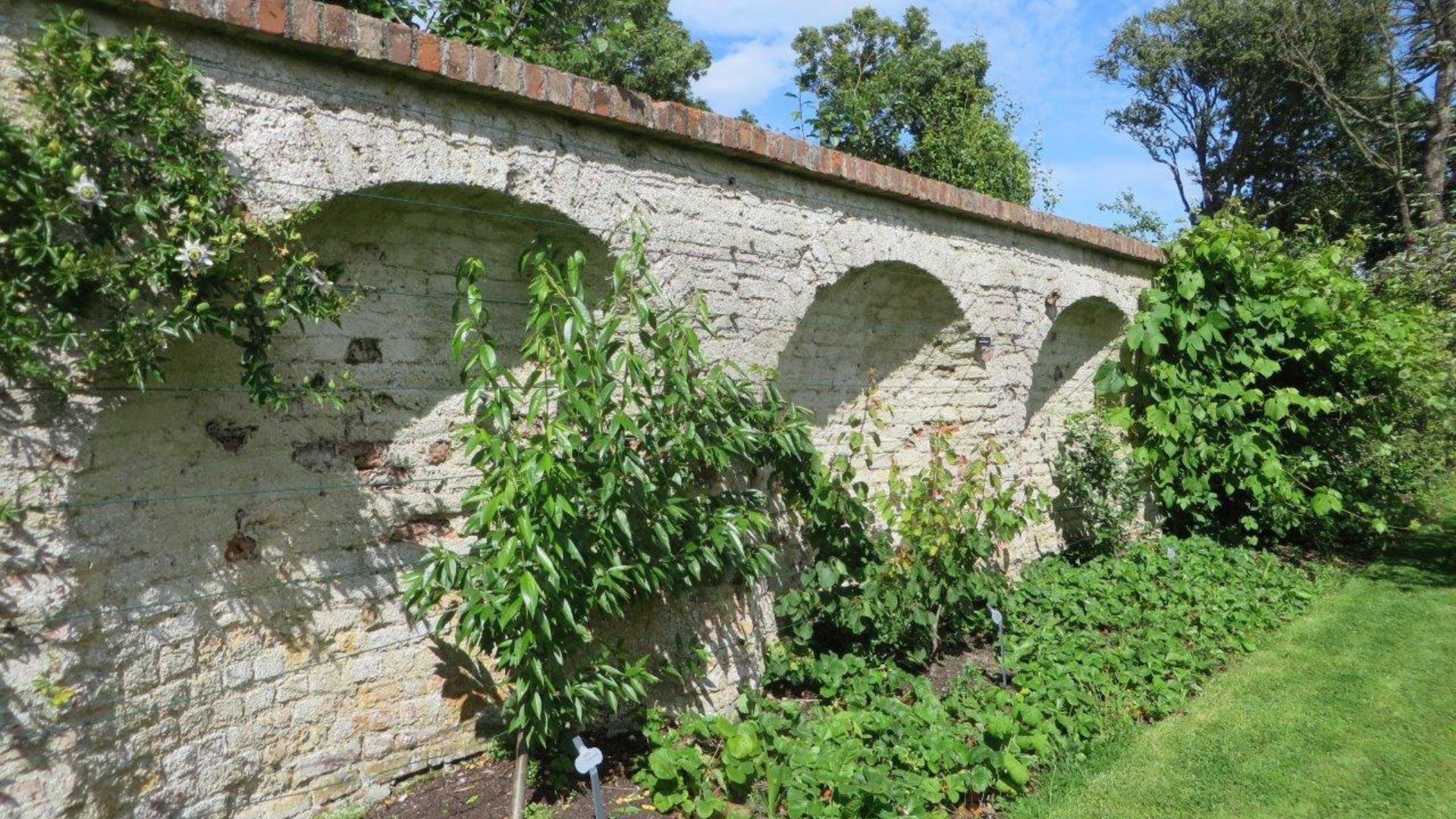 Dublin City Council, in association with the Industrial Heritage Association of Ireland, present a lecture on the production and usage of bricks in our capital city entitled Dublin Bricks & Brickmakers.

Dublin is a city of streets lined with brick buildings both in the Georgian core and in its Victorian and Edwardian suburbs. Most domestic buildings, and many public buildings, were built with brick from the seventeenth-century onwards, and most of that brick is indigenous and made locally. Seventeenth-century city records make increasing reference to brick-built houses with growing numbers of both brickmakers and bricklayers admitted as freemen of the city. Local brickmaking is confirmed by the identification of brickfields in the city, both in property deeds and on maps.

The most extensive eighteenth-century brickfields were east of the Dodder stretching from Merrion Castle to ‘Brickfield Town, later Sandymount. These brickfields were affected by an act of parliament passed in 1771 which banned brickmaking in the city for health reasons. As a result, brickmaking developed in areas around the city and canal development also opened up new brickmaking opportunities.

Ireland was slow to take up the challenge of mechanisation in brickmaking. However, with the expansion of the railway system, new companies were established on rail routes that served the capital. Many manufacturers stamped the ‘frog’ or hollow side of their facing bricks with the name of their works. In the Dublin area we find stamped bricks bearing the names Portmarnock, Clonsilla, Rathnew, Mount Argus, Dolphin’s Barn, Boghall (Bray) and Kingstown.

With the advent of concrete in construction in the twentieth century, brick became primarily a material for facing buildings and most Irish brick companies ceased operations. All brickmaking in Ireland ceased during the early years of the twenty-first century but the brickmaking factory at Kingscourt reopened in 2014. Brick remains popular and fashionable for use in contemporary buildings, a material that is both attractive and long-lasting.

Susan Roundtree is an architect with a particular interest in architectural history and is currently completing work on a history of brickmaking in Ireland.