From The Vaults: IFI & Dublin Festival of History: Inis Fáil – Isle of Destiny 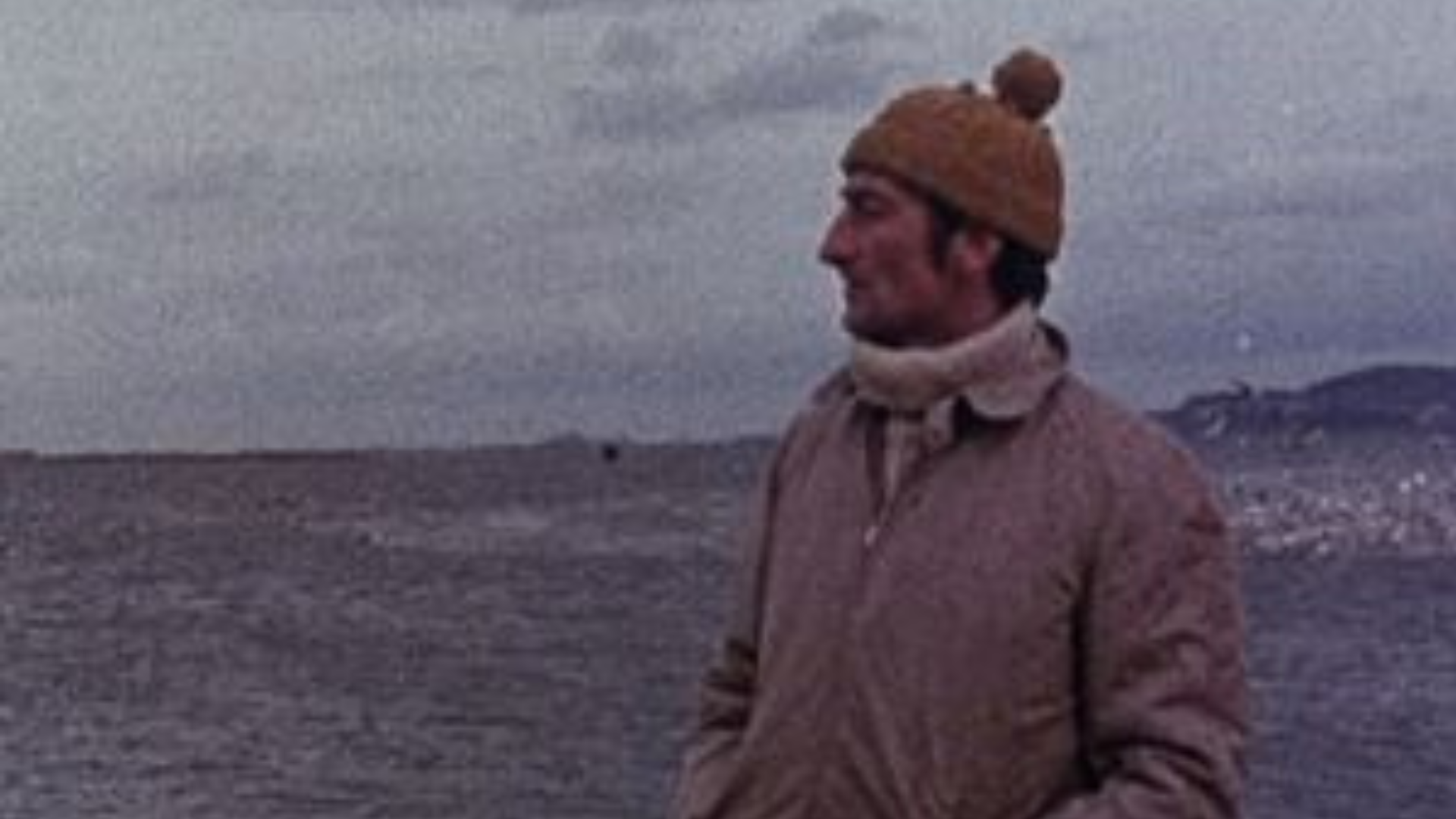 Writer James Plunkett (Strumpet City) is best known for his depictions of Dublin’s inner city life. However, in 1971 he was invited to write more broadly about Irish society and to present a general portrait of Ireland for the BBC.

Inis Fáil – Isle of Destiny takes Plunkett to traditional beauty spots such as Glendalough and the Shannon Estuary and also to some unexpected locations – Liberty Hall, J.M. Synge’s cottage and a cooperative farming community established by Fr. McDyer in Co. Donegal.

Plunkett’s attempt to interpret Ireland for British television audiences at a geographic and cultural remove, now serves cinema audiences at a 50-year temporal remove illuminating many aspects of Irish culture and mythology, modernity, industrialisation and the concern to cherish traditional ways of life. This early essay-style film is of significant historical interest.

This screening will be introduced by Dr James Curry, Dublin City Council Historian in Residence.