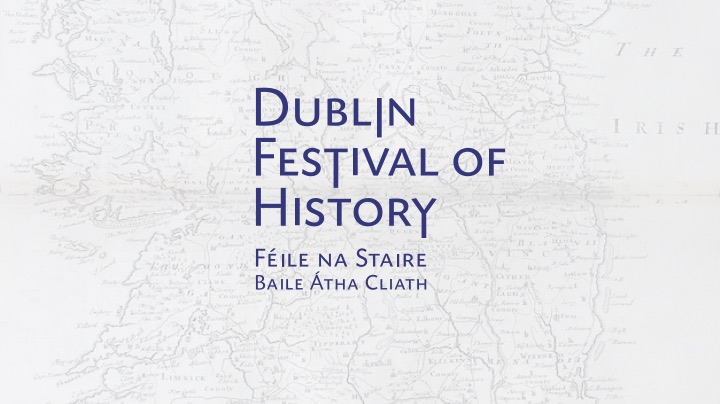 On 30 June 1922 the Public Record Office of Ireland (PROI) was obliterated in the opening engagement of the Irish Civil War. The destruction of the PROI burnt through a significant part of the Irish historical record stretching back to the 12th century.

One hundred years after this disaster an all-island and international collaborative research project — Beyond 2022 — has created a virtual reconstruction of the lost PROI and populated it with digital versions of manuscripts which survived the PROI conflagration as well as copies, abstracts and substitutes of other manuscripts preserved in archives elsewhere.

Since its foundation in 1928 the Irish Manuscript Commission (IMC) has worked continuously to produce editions, calendars and lists of vital manuscript sources for Irish history. To date it has published 208 editions in 228 volumes as well as 51 issues of its journal Analecta Hibernica. Working as a core partner of the Beyond 2022 project IMC has provided digital copies of a host of publications to the Virtual Record Treasury — most notably The Proclamations of Ireland 1660–1820 (5 vols, 2014) edited by James Kelly and Marian Lyons, The Civil Survey, 1654–1656 (10 vols, 1931–1961) edited by Robert Simington, and the results of an IMC-sponsored project with TCD, to digitise the contents of the Books of Survey and Distribution (BSD), an extensive seventeenth-century survey of land and its owners. The latter sources along with the Down Survey form a ‘gold seam’ of data entitled Cromwellian surveys.