The Story of Cricket in Fingal with James Bennett 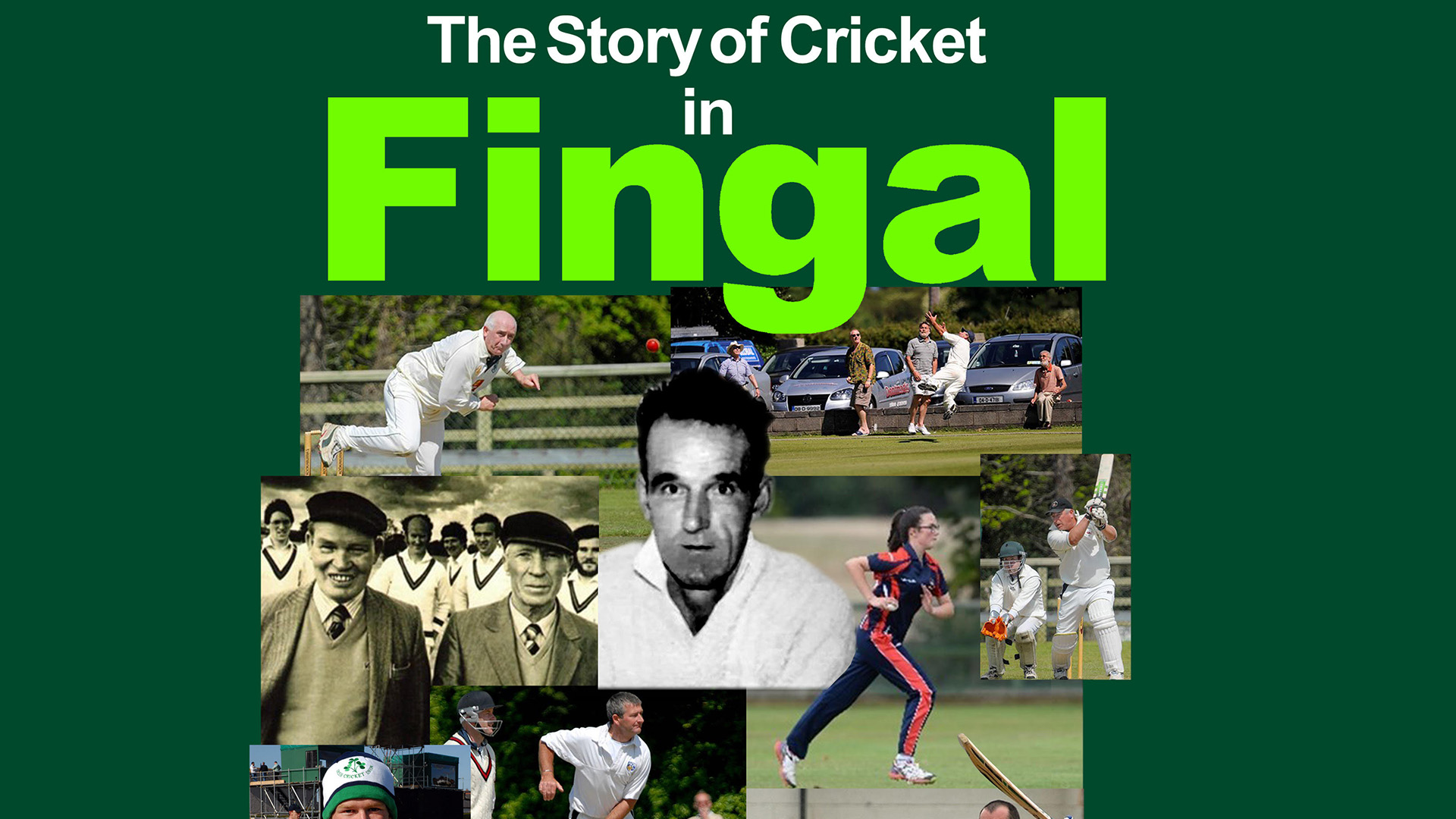 Fingal in North Dublin has been described as the heartland of Irish Cricket. In this talk by James Bennett, the story of cricket in Fingal will be told from its origins in the 1820s to the present day. The factors which enabled cricket to survive and then thrive are analysed in detail and the inextricable links between cricket and the social, political, and cultural history of Fingal are examined. Although cricket provides the underpinning for the talk, there is an emphasis on the people who played cricket rather than giving detailed accounts of games.

Using archival material, anecdotal accounts, and photographs, the passion for cricket among the people in this part of North Dublin will be presented.

James Bennett is a native of Portlaoise, Co. Laois. Having trained as a teacher In St. Patrick’s Training College, Drumcondra he taught in Balbriggan and St. Colmcille’s BNS Swords. In 1980 he became Principal of St. Colmcille’s and remained there until his retirement in 2015. For many years he has been involved in cricket administration at The Hills CC, Cricket Leinster and Cricket Ireland and was elected President of Cricket Leinster in 2022. As a result of Covid lockdown he researched and wrote “The Story of Cricket in Fingal” which documents the role of cricket as part of the sporting, social and cultural heritage of North County Dublin.

Please note that this event will be available online post-festival.