The Wrath to Come: Gone with the Wind and the Lies America Tells (Big Weekend) 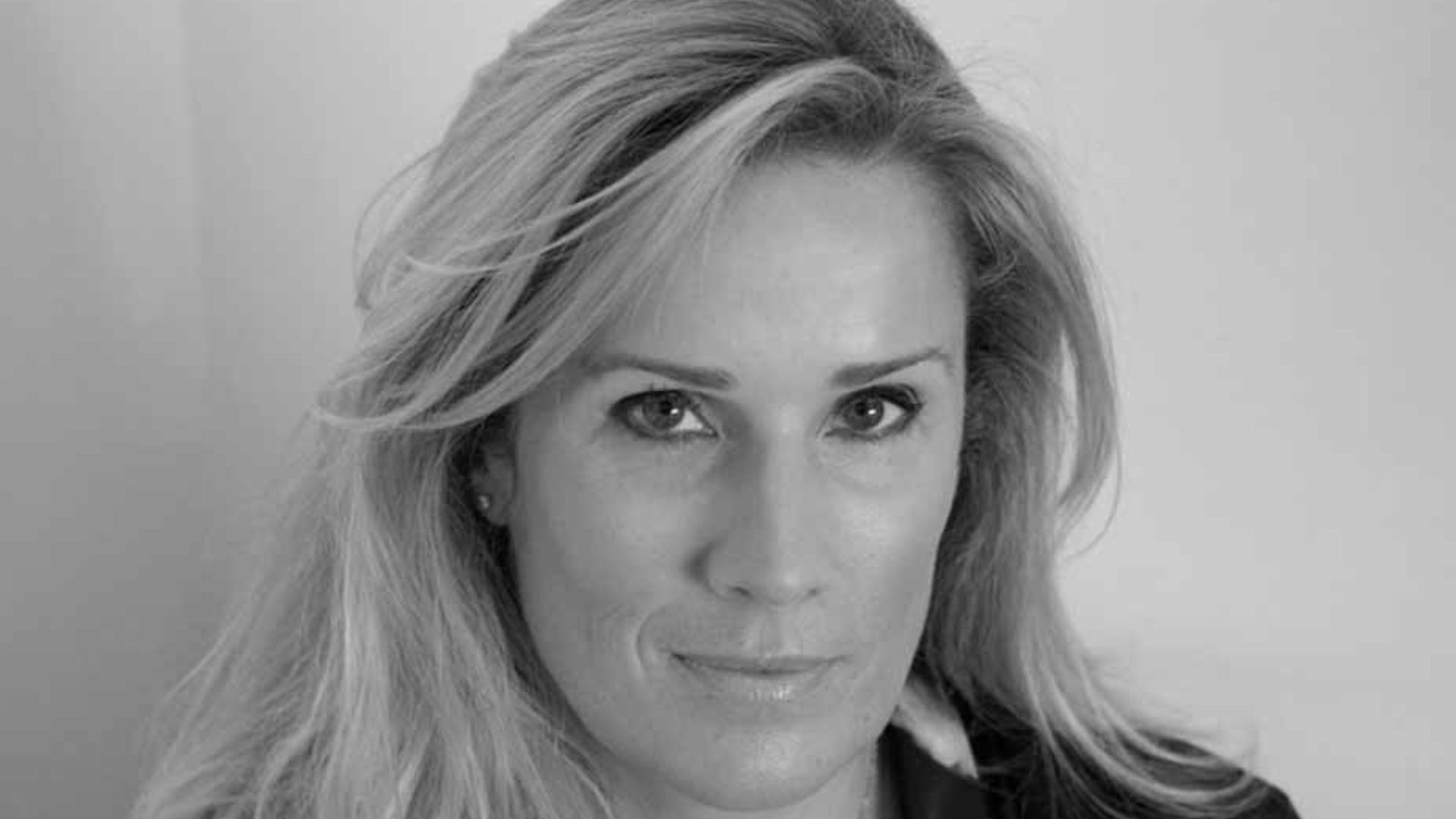 A razor-sharp examination of Gone with the Wind, the emergence of ‘the Lost Cause’, and how they have influenced American culture – from race riots to Trump.

Margaret Mitchell’s epic novel became an overnight bestseller in 1936; the film rights were snapped up before it was even published and the production would famously go on to win ten Academy Awards. Yet Mitchell’s early life, steeped in nostalgia for the ‘good old days’ of slavery, shaped both the book’s plot and racial politics. Churchwell traces the novel and film’s relationship to the myth of the Lost Cause and how they foreshadow the controversies in America today over the removal of Confederate statues, the rise of white nationalism and the Black Lives Matter movement; and the value of the story’s uses – and misuses – of national mythologies.

Sarah Churchwell is a Professor of American Literature and Chair of Public Understanding of the Humanities at the School of Advanced Study, University of London. She is the author of Behold, America: A History of America First and has contributed to the Guardian, New Statesman and Financial Times. She was co-winner of the 2015 Eccles British Library Writer’s Award.

This event will be live streamed here https://youtu.be/Gcp1OnwIE64