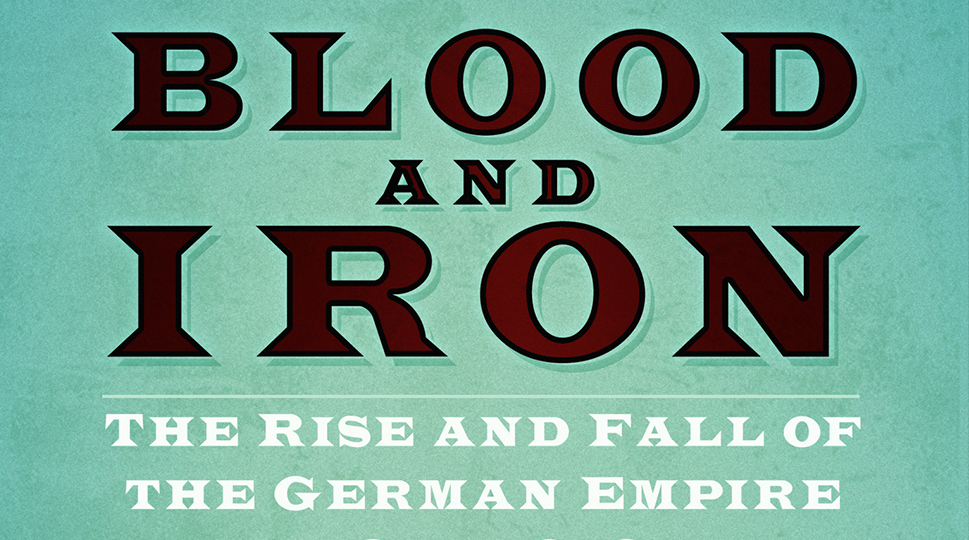 Before 1871, Germany was not a nation but an idea. Its founder, Otto von Bismarck, had a formidable task at hand. How would he bring thirty-nine individual states under the yoke of a single Kaiser, convincing proud Prussians, Bavarians and Rhinelanders to become Germans? Once united, could the young European nation wield enough power to rival the empires of Britain and France – all without destroying itself in the process?

In a unique study of five decades that changed the course of modern history, Katja Hoyer tells the story of the German Empire from its violent beginnings to its calamitous defeat in the First World War. It is a dramatic tale of national self-discovery, social upheaval and realpolitik that ended, as it started, in blood and iron.

Katja Hoyer is a German-British historian and journalist. She is a Visiting Research Fellow at King’s College London and a Fellow of the Royal Historical Society. Katja is a Global Opinions columnist for the Washington Post and also writes for The Spectator, The Daily Telegraph, Die Welt and other newspapers. Her debut book ‘Blood and Iron’ has been well-received by critics and academics alike.

All Big Weekend Tercentenary Hall events will be live streamed on the Dublin City Libraries YouTube page. No booking required.