The World Turned Upside Down: Lord Edward Fitzgerald, the British Army and the Cause of Irish Freedom (Big Weekend) 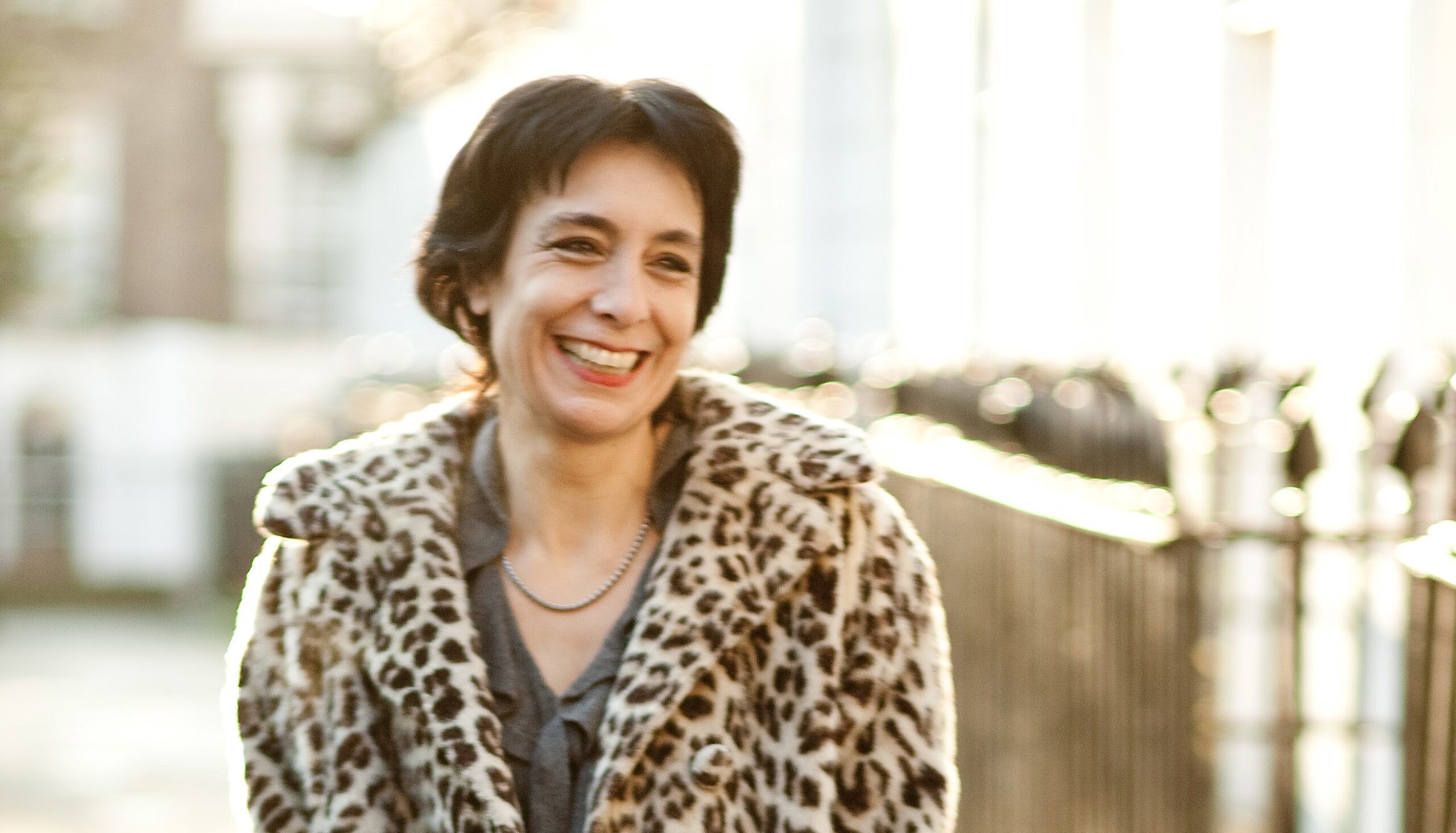 Lord Edward Fitzgerald, the British Army, and the battle for Irish Freedom.

This illustrated talk begins at the Battle of Eutaw Springs, South Carolina, where Lord Edward Fitzgerald fought in the last battle of the American Revolution. Stella will argue that his journey to republicanism began on that battlefield and continued without interruption until 1798. The son of James Fitzgerald, 1st duke of Leinster, Edward FitzGerald joined the British army and in 1781 fought against the colonists in the American Revolutionary War.

Stella Tillyard was educated at Oxford and Harvard Universities and the School of the Museum of Fine Arts, Boston. She is the author of many books including Aristocrats, Citizen Lord, The Aristocrats Companion and George IV, King in Waiting. Her bestselling book Aristocrats was made into a six-part mini-series for television and sold to over 20 countries.

This event will be live streamed here https://youtu.be/HRo6T6orQr4