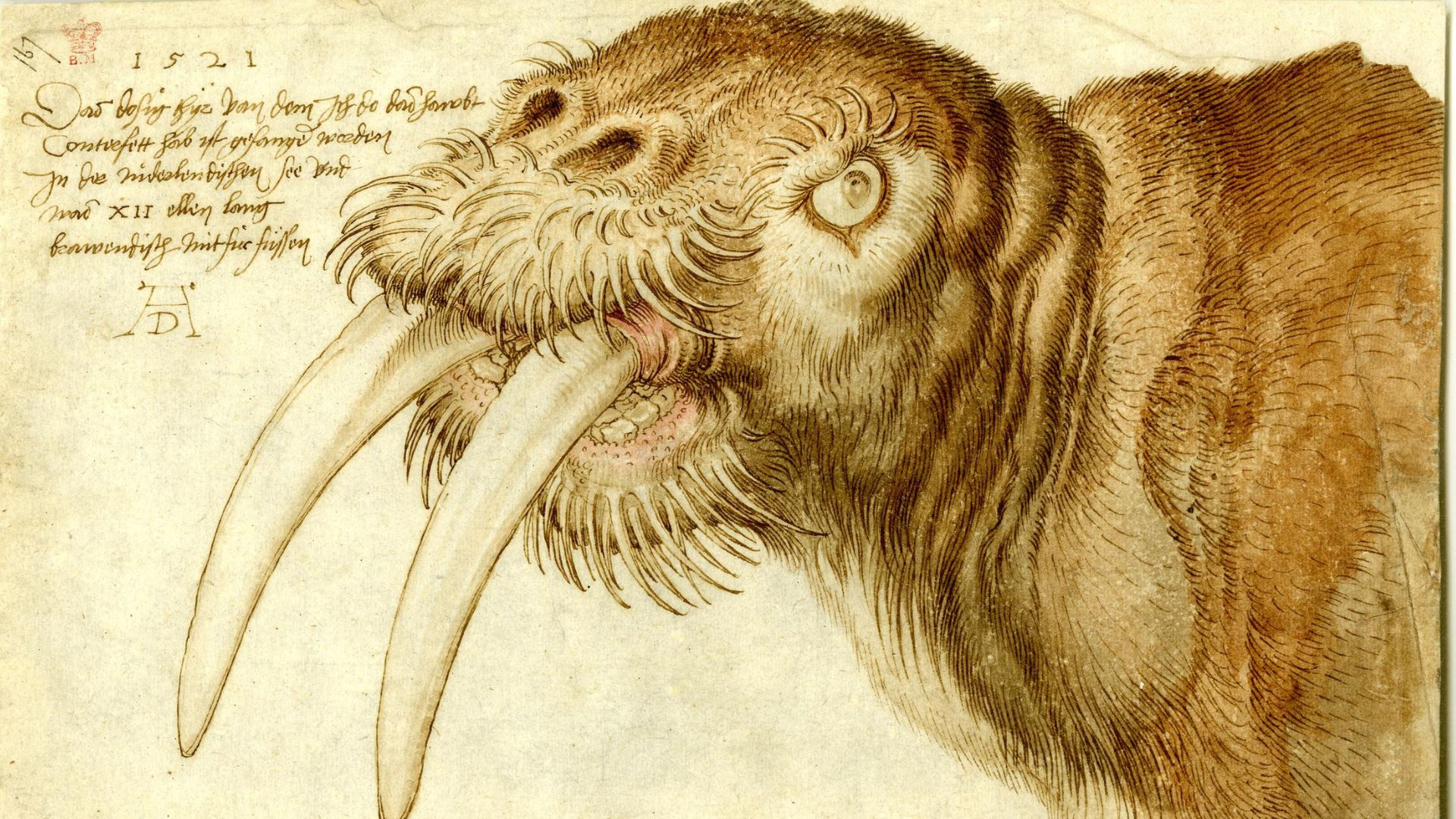 Albrecht Dürer was not only the greatest artist of the Northern Renaissance, but he predicted the reach and future of art in our own time. His unerring eye recorded Irish warriors and rhinoceroses, the big bang itself and his vision ran from the Apocalypse to a lowly bunch of weeds. Part visionary, part technician, part dandy and part psychological enigma, Dürer may be the first artist to see and behave in a modern way.

In this illustrated presentation, Hiram Morgan and Philip Hoare, both deep aficiandos of the artist’s work, ask, what did Dürer really see? Hiram will be looking at the artist’s depiction of people in exotic dress and Philip at his representation of exotic animals. But was Dürer’s art reportage, or fantasy? And what is his legacy for the 21st century.

Hiram Morgan is a historian of Early Modern Ireland and Europe at University College Cork. He has authored/edited five scholarly books, written several learned articles and made various contributions to popular history: He is director of CELT (Corpus of Electronic Texts of Ireland) , the world’s largest website for Irish Studies. In 2015 he published Ireland 1518: Archduke Ferdinand’s Visit to Kinsale and the Dürer’s Connection which suggested a contemporary source for the German master’s Irish drawing executed three years later.

Philip Hoare is the author of nine works of non-fiction, including Spike Island, chosen by W.G. Sebald as his book of the year for 2001. In 2009, Leviathan or, The Whale won the 2009 BBC Samuel Johnson Prize for non-fiction. It was followed in 2013 by The Sea Inside, and in 2017 by RISINGTIDEFALLINGSTAR. His new book, Albert & the Whale, (4th Estate) which deals with Dürer’s life and art and love of nature, led the New York Times to call the author a ‘forceful weather system’ of his own. Philip is Professor of Creative Writing at the University of Southampton, and co-curator, with Angela Cockayne, of the digital projects www.mobydickbigread.com and www.ancientmarinerbigread.com.