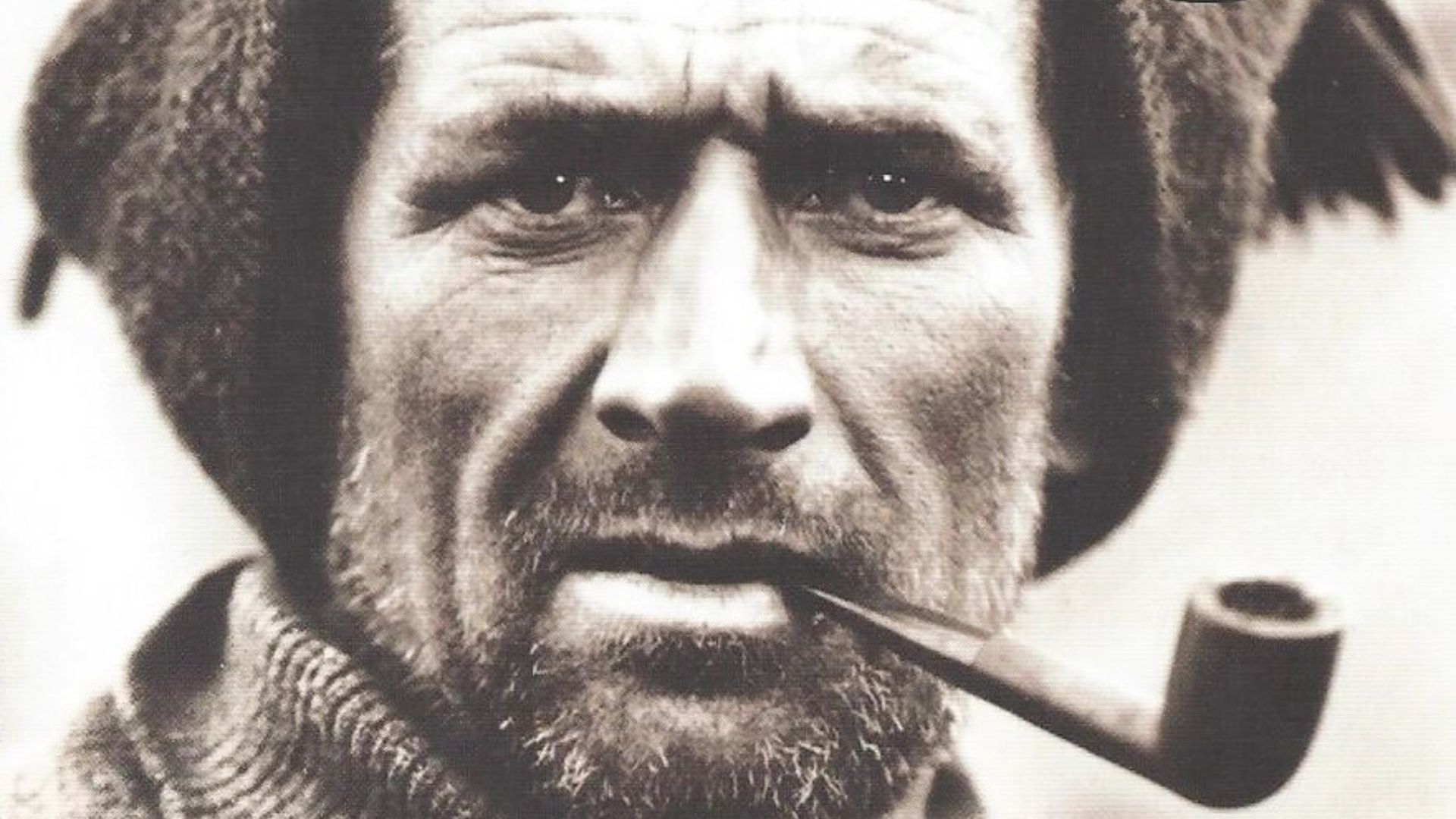 Michael Smith is the best-selling author whose book, An Unsung Hero, the biography of Tom Crean, stimulated widespread interest in Ireland’s role in Polar exploration. Crean’s story is now included on the curriculum in all Irish schools and a new Irish naval vessel has been named in honour of Tom Crean.  Michael’s books have sold over 250,000 copies around the world, he has appeared on TV and radio and lectured extensively at literary festivals and prestigious venues such as the National Library of Ireland, Royal Society of Irish Antiquarians, National Maritime Museum and Royal Geographical Society London and the Princess Grace Memorial Library, Monaco.  Michael is a former award-winning journalist with The Guardian and The Observer.