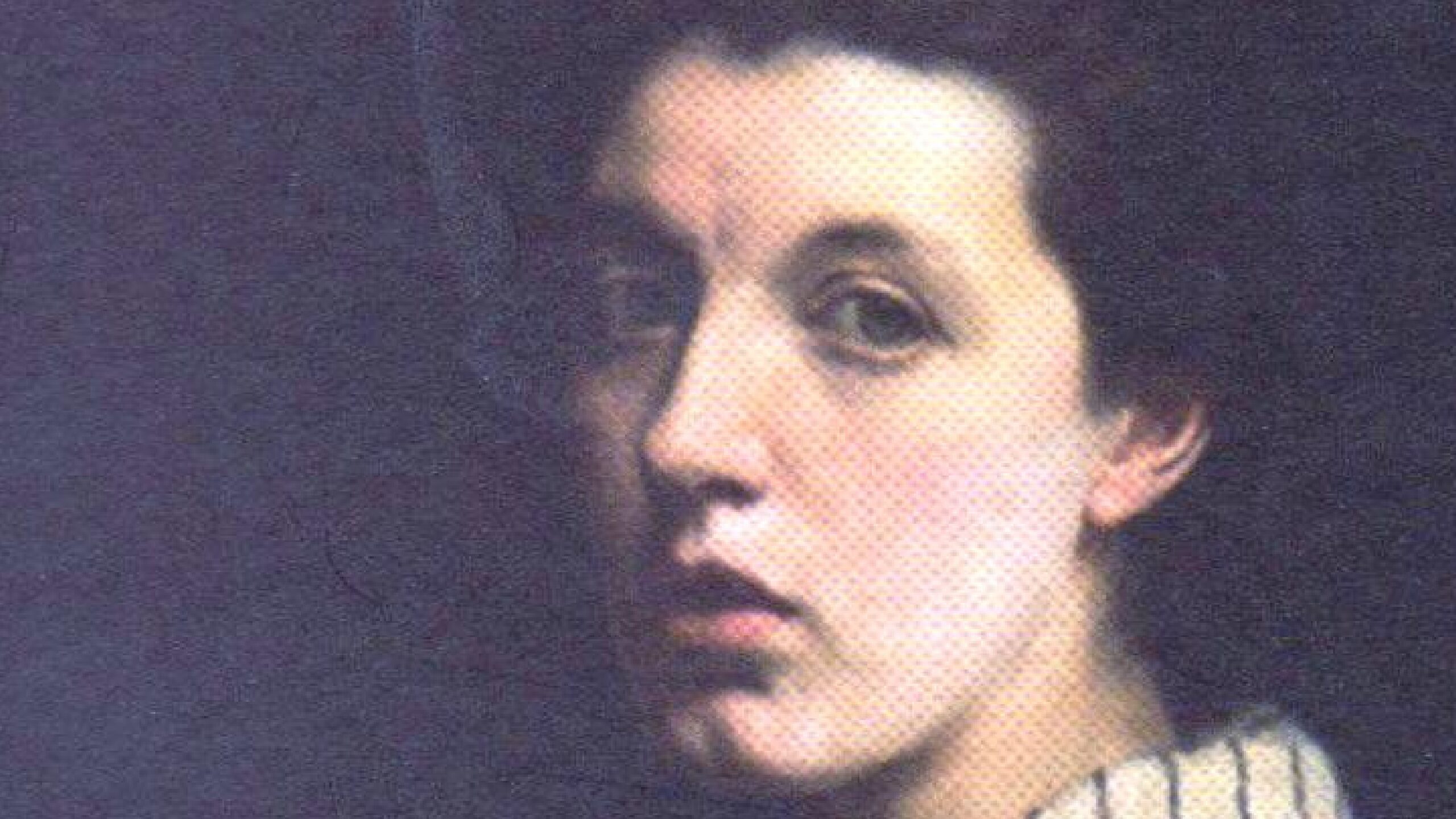 Sarah Cecilia Harrison, 1863-1941, was Dublin’s first female councillor, elected in 1912, but failed to be re-elected in 1915, and another attempt to be elected in 1920 was also unsuccessful. An accomplished artist, her short career as a public representative is virtually unknown.

Her championing of the poor and down-trodden on the city raised the hackles of vested interests who conspired that her representation on Dublin Corporation was limited to one term (1912-1915). In subsequent decades she concentrated on art: painting and exhibiting