When The Postboxes Turned Green 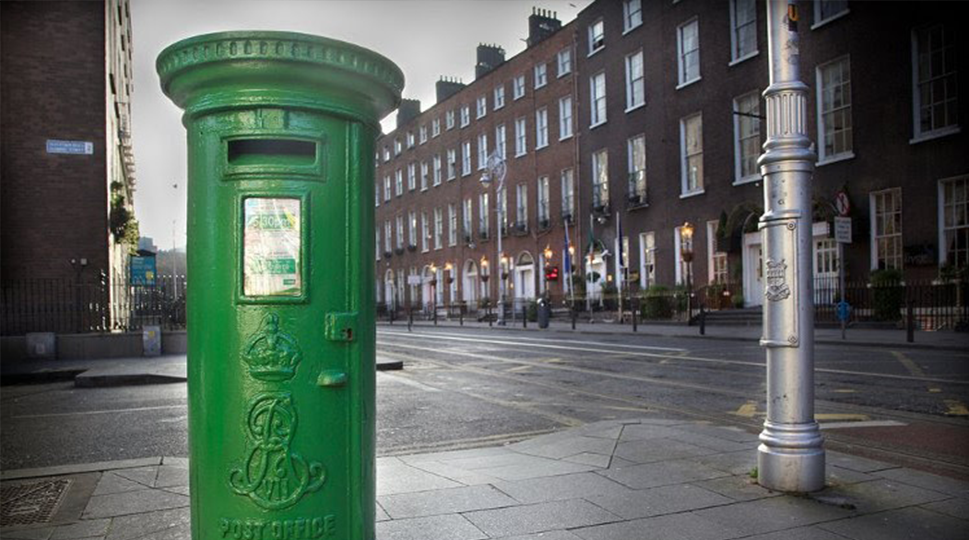 Hosted by Inchicore Library. Join Historian in Residence Cathy Scuffil as she brings us through a period of great change in Ireland.

1922 was a year of huge change for the Irish Nation.

The Anglo Irish Treaty had been ratified by the Dail, though sometimes fractious debate and later in the year the dark chapter of the Civil War would commence. Behind these events, the process of nation-building commenced as the country moved from being a colony within the United Kingdom to an independent country with its own identity. But what of the changes in society that came with the birth of the Irish Free State? There were many and this talk traces the origins of items, some obvious, others not so, that are still part of everyday life in Ireland today.